Welcome to the family

Being dedicated and zeolous advocates for our clients while maximizing their recovery is our first priority, and our track record of success speaks for itself. Look to Luchnick Law Firm’s experienced attorneys for the resources, knowledge, an d professional expertise you need to protect your interests and work diligently to achieve the best possible results. 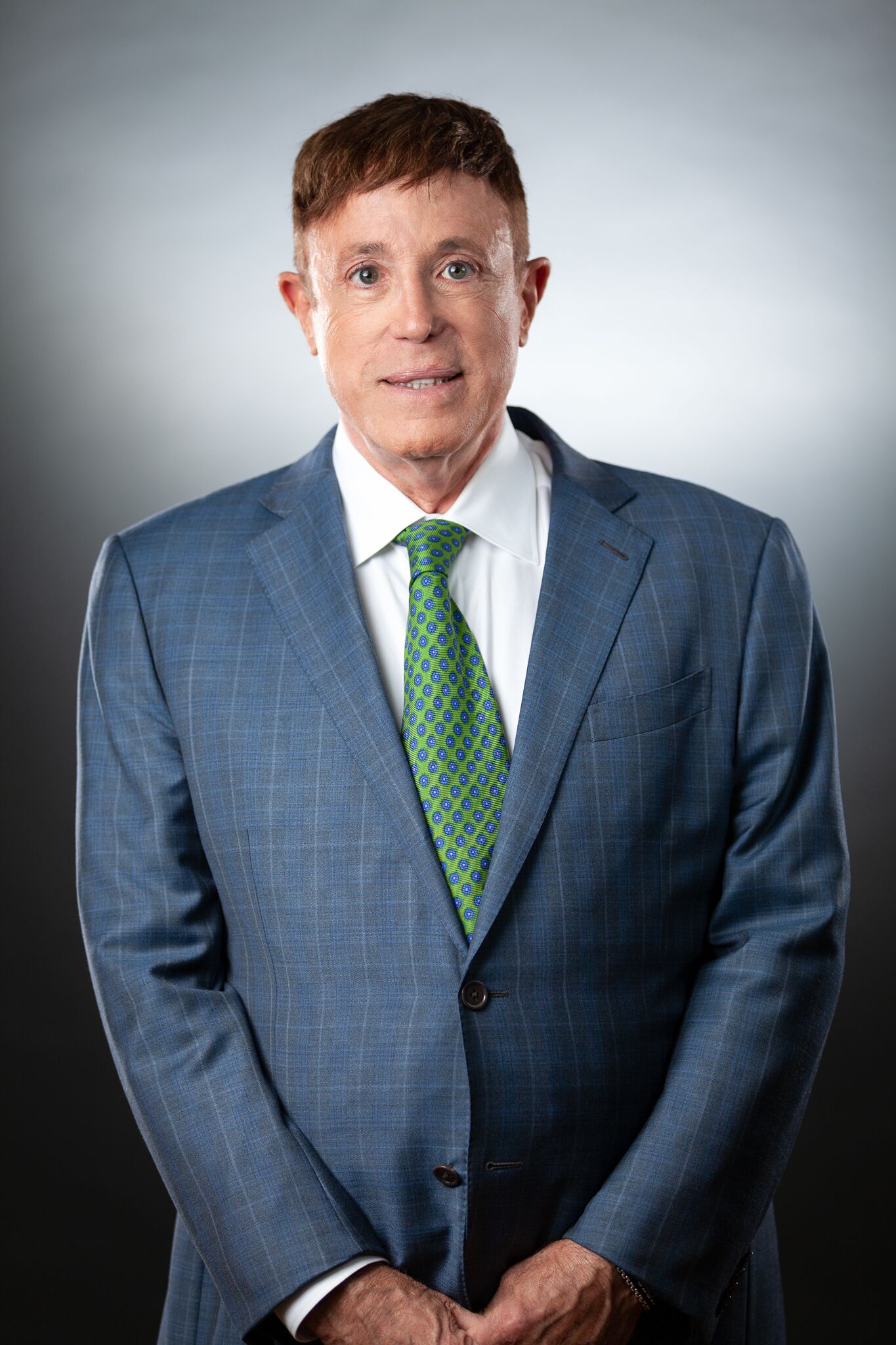 Lance was born and raised in Brooklyn, New York, in a neighborhood known for having doctors and lawyers on one block and the likes of Carlo Gambino and machine guns on the other.

After graduating college at Miami University, Lance’s buddy told him to move to Texas to go to law school. Knowing about Texas only what he had seen in westerns growing up as a kid, he imagined Cows, Cowboys, and Indians. Ultimately, he decided to make the jump, attend St. Mary’s Law School, and has never looked back since.

Shortly after becoming a licensed attorney, Lance worked for consumers being harassed by unfair debt collection acts. However, Lance always had a passion for sports and dedicated himself to become a sports agent. Instantly he had tremendous success, representing the likes of Maurice Cheeks, Larry Smith, and Charles Barkley. In 1989 he was the first sports agent ever to represent 5 first round draft picks in the same draft.

For the last 23 years Lance has dedicated himself to the practice of personal Injury law. Lance has personally represented thousands of good, honest San Antonians, helping them to get the medical treatment they need, and the compensation they deserve. His experience gives him a unique edge when negotiating with insurance companies, and strategizing a game plan to ensure the highest recovery for his clients.

In his free time, Lance enjoys spending time with his wife Marinella, who is also an attorney, his son Sean, daughter-in-law Kassidee, and 5 dogs. 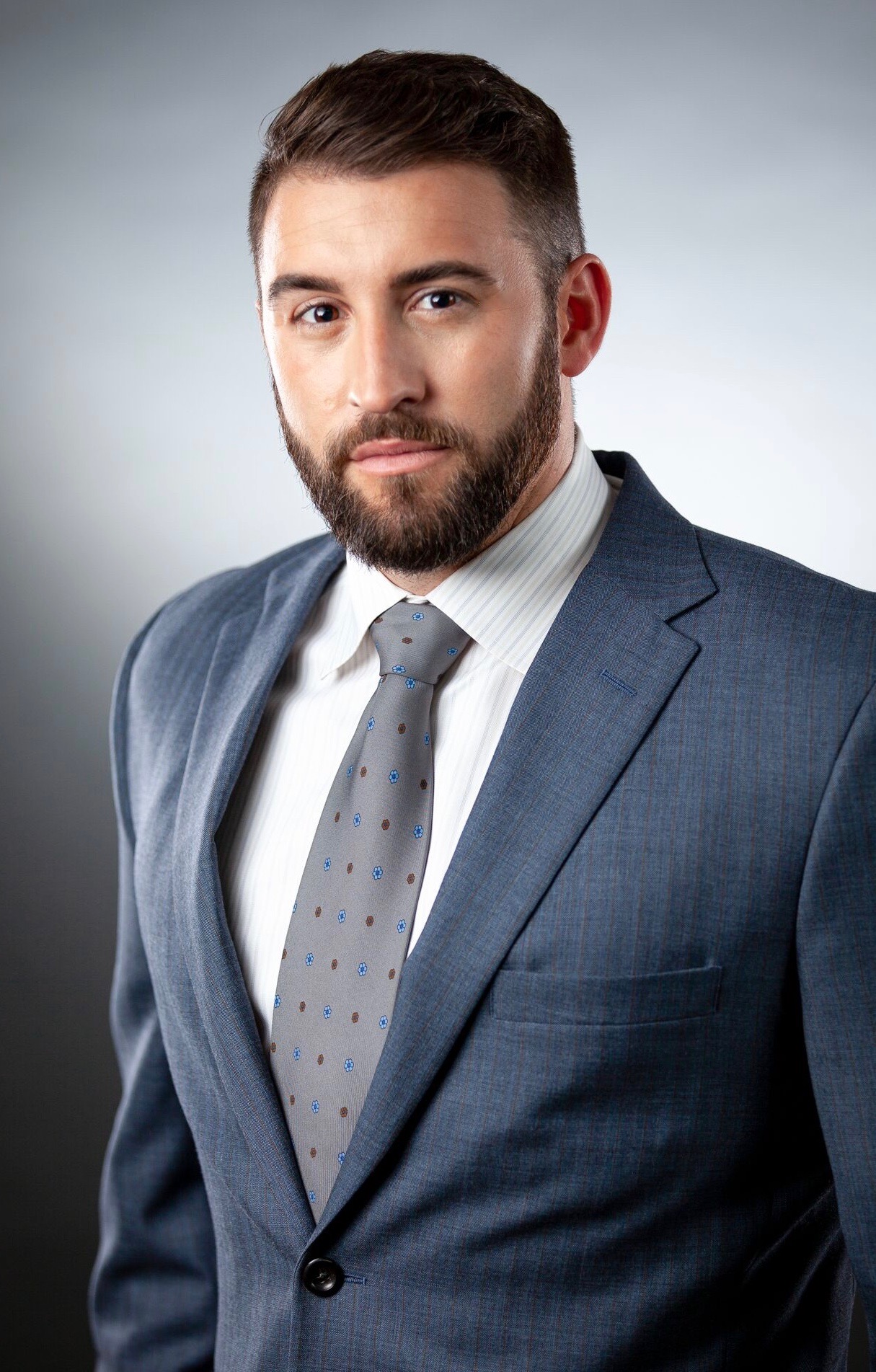 Sean was born and raised in San Antonio, Texas, having attended Sandra Day O’Connor High School. While there he was a standout wide receiver, having been named unanimous 1st team all-city San Antonio.

Sean attended Penn State University, and then the University of Texas at San Antonio, on a full athletic scholarship. Shortly after transferring, Sean’s life was turned upside down as he was standing outside of his dentist’s office with his father, when suddenly he was hit by a vehicle and pinned between the SUV and the tree.

In his free time, Sean enjoys spending time with his family, friends, 4 dogs, and his wife and co-counsel, Kassidee Luchnick. At the Luchnick Law Firm, Sean oversees the litigation department. 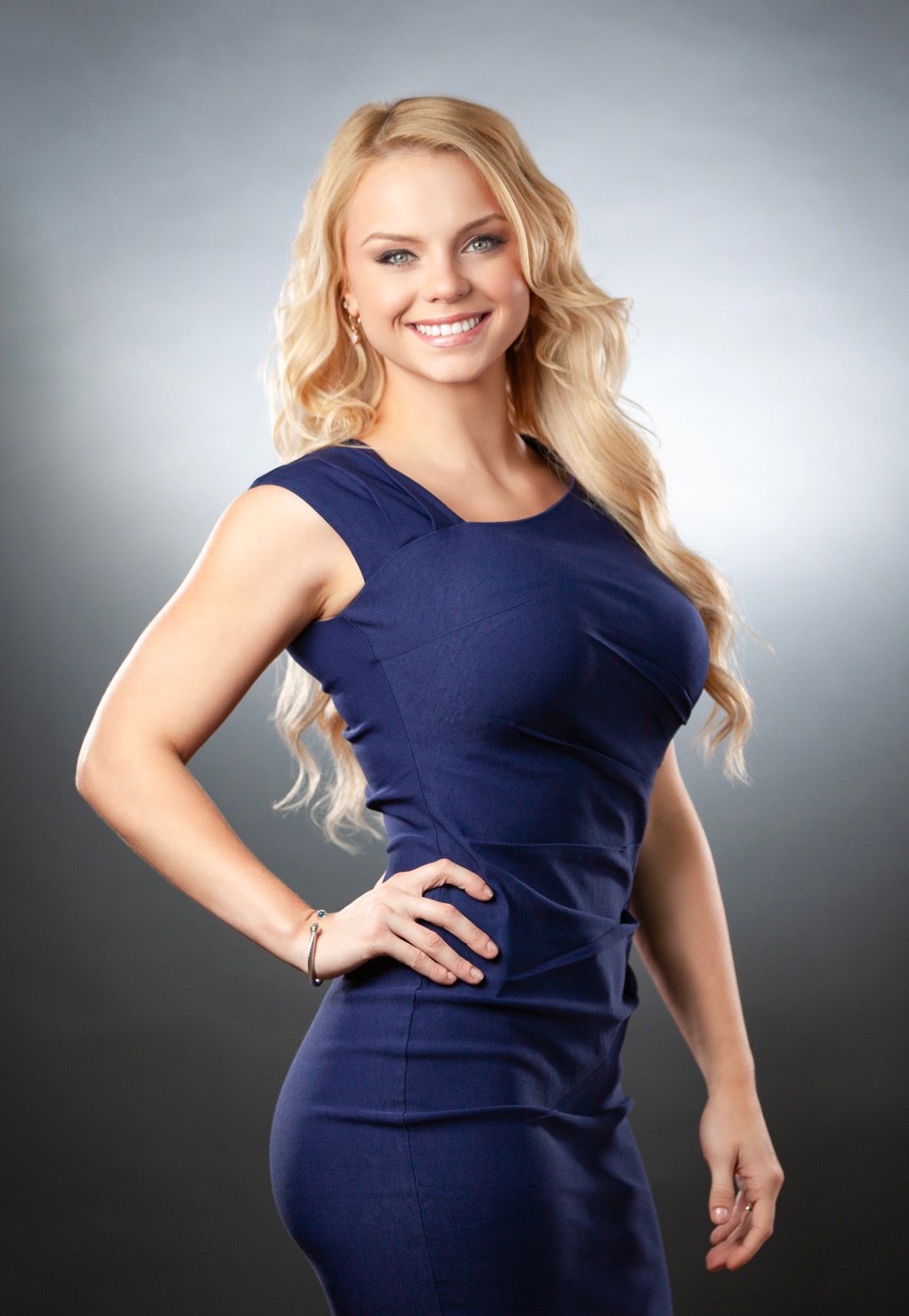 Kassidee was born on Carswell Air Force Base in Fort Worth, Texas. Kassidee’s mother is a devoted and hardworking mom to six children and her father is an Army Veteran who selflessly dedicated over 20 years of his life to serving our great nation.

After graduating from O’Connor High School in Helotes, Texas, Kassidee went on to obtain a Bachelor of Arts degree in Public Relations with a minor in Business Administration from the University of Texas at San Antonio. After college, Kassidee attended St. Mary’s University School of Law where she earned her Doctor of Jurisprudence degree.

During her law school career, Kassidee was a finalist in the Linda and Dave Schlueter Moot Court competition and argued in front of Federal Court judges. She also consistently made the Dean’s List and was involved in several groups and associations such as the Phi Alpha Delta Law Fraternity, Water and Environmental Law Association, and Phi Delta Phi Legal Honor Society, just to name a few.

After law school, Kassidee finally realized her dream of becoming a practicing attorney when she was admitted to the State Bar of Texas in 2016. She is now a member of the Texas Trial Lawyers Association.

In her free time, Kassidee enjoys spending time with her family, friends, 4 dogs, and her husband and co-counsel, Sean Luchnick. Here at the Luchnick Law Firm, Kassidee serves a key role in managing and resolving our clients’ claims, both in the pre-litigation and litigation stages.